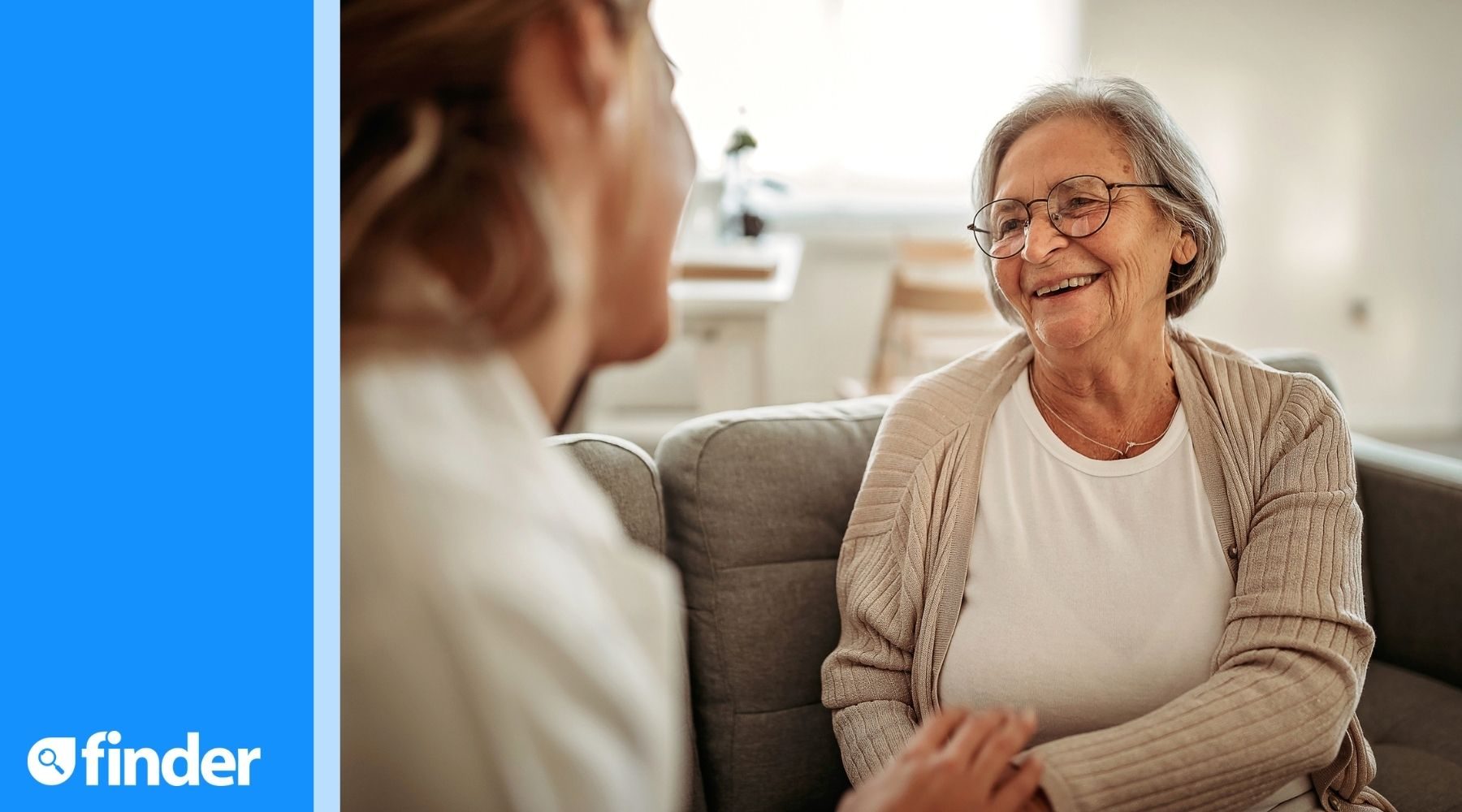 Following Labor’s election win, it didn’t take long for politicians to start talking with urgency about healthcare reform in Australia.

Dominic Perrottet, the New South Wales premier, said last week that he’d spoken to Anthony Albanese and will join with other state leaders to push for health reform to be a priority for the new government.

Perrottet said, “If you can’t reform health after a 1-in-100-year pandemic, then you never will.”

On the ground, pressure continues to mount on health services, a situation being exacerbated by high rates of COVID and influenza. For example, Queensland Ambulance Service figures show that 42% of patients were ramped in ambulances for more than 30 minutes during the first 3 months of the year.

Meanwhile, thousands of paramedics across New South Wales are due to strike this week over staff shortages and pay.

Healthcare experts have joined politicians in calling for more action on health. We’ll outline some of these views plus what needs to happen for private health insurance to represent better value for policyholders.

Remind me, what was Labor’s pre-election pledge?

Labor promised almost $1 billion in new Medicare and primary-health funding. This included $750 million for a new “Strengthening Medicare” fund. This aims to boost patient access to GPs, including after-hours services, as part of a drive to ease pressure on the hospital system.

Some $220 million was pledged for grants for GPs, including training staff, paying for IT system upgrades for telehealth consultations, better ventilation and infection control and buying new equipment.

Labor has also committed to lowering the cost of medications by reducing the Pharmaceutical Benefits Scheme (PBS) co-payment from the current maximum of $30 per script, down from $42.50.

Is $1 billion enough to reform the Australian healthcare system?

Matthew Koce, CEO of Members Health Fund Alliance, told Finder the near-$1 billion in funding would help but was “a drop in the ocean”.

“There were very long waits for care in the public hospital system even before the arrival of COVID-19. And since, things have only gotten worse,” Koce added.

“Waits for surgery in the public system are stretching out into the years, with people having to put their lives on hold and live in pain.”

On the question of reform, the Australian Medical Association (AMA) has stated its positions many times. This has included welcoming Labor’s proposed cash injection to support the nation’s GPs.

However, AMA’s election health report card – released 2 days before the election – flagged that neither major party had committed to a public hospital funding model to deal with the stressors on the hospital system.

In the health report card statement, Dr Omar Khorshid, AMA President, wrote: “… the lack of commitment to the necessary $20.5 billion investment is disappointing as the incoming prime minister, whoever it may be, will be forced to negotiate a new agreement with states regardless”.

The $20.5 billion figure is what AMA estimates a 50-50 public hospital funding split and the removal of the 6.5% annual growth cap on hospital funding – introduced back in 2017 – would cost the commonwealth over 4 years.

Finder has contacted Labor and will update this article with any response.

How could Labor’s pledge help the private health industry?

Tim Bennett, health insurance expert at Finder, commented: “Australia has a mixed healthcare system, with both public (Medicare) and private healthcare networks. In this system, the best outcomes for all Australians come from both sectors being appropriately supported by federal and state governments.”

“With that in mind, federal Labor’s promise to expand Medicare funding is a welcome step. However, there are ways that private health insurance could be improved to better serve the health needs of Australians.

“The AMA has suggested reforms such as minimum payout amounts – how much is returned to consumers for every dollar spent on premiums – and more transparency on out-of-pocket costs.

“Both of these would likely improve the value of private health insurance, particularly for the younger generations. That could be a big step toward taking pressure off the public system.”

Millions of Australians are letting their health insurance expire

Regardless of how serious Labor is about healthcare, there’s a private sector pickle for the new government. People are set to leave health insurance in their drives.

Finder research shows that 1 in 7 Australians (15%) – some 2.9 million people – will let their health insurance expire this year as they no longer see it as value for money.

Our data shows the cost of health insurance has spiked 195% since 2000, which is more than twice the rate of inflation over the same period (69%).

In the wake of squeezed household budgets, many people are being priced out of cover while new Australian Prudential Regulation Authority (APRA) figures show that the industry earned profits of $2 billion, more than double that of last year.

This led the Consumers Health Forum to make a further call for an independent review of private health insurance.

So, does private health cover offer value to me in 2022?

Ultimately, it’s your call depending on your personal situation and preferences. Medicare is free, after all. But it won’t cover things such as dentist trips and glasses. Or ambulances in some states. You’ll need private extras cover to help with the cost of these.

Also, high earners get hit with a very direct tax under the Medicare levy surcharge if they don’t hold hospital cover. There’s also lifetime loading, which kicks in after your 31st birthday.

And private hospital cover unlocks shorter waiting times, the flexibility to choose your own doctor and a private room (if it’s available).

If you decide to opt for private health cover, there are ways you can save. For example, by splitting your hospital and extras policies – there’s no need to bundle these together. And you don’t have to use the same provider for 2 separate policies.

Also, major health insurance funds have delayed their price increases from April to around October this year, which gives consumers more time to shop around and switch their policy.

“Shop around and save hundreds”

CEO Matthew Koce added: “If people are thinking about dropping their health cover due to cost, then they should shop around to see if they can get a better deal.

“Shopping around could save you hundreds of dollars. And make sure you take a close look at the Members Health funds as they can represent excellent value for money.”

Compare health insurance from a range of funds and see if you find better cover for less.