Remember the absolutely stunning showcase of Super Mario 64 with ray tracing? Well, the same individual is now working on a new project that could evolve N64 emulation. Modder turned software developer Dario has just revealed ‘RT64’ (the path tracer behind the sm64rt project) is being transformed into a Nintendo 64 emulator plugin.

It started out life about “a month ago” as a way of optimizing the “PC port’s backend” and developed into a “generic emulation solution” that could be applied to a much larger library of N64 games. It can add ray-traced lighting, object motion blur, widescreen, DLSS and improve frame rate – going beyond 60FPS.

Of course, it is still in the early stages which means it’s got a long way to go. It also remains an “impossible task” to make it compatible with every N64, and creating light for titles is a manual process. In time, a whitelist of compatible games will be made available, so users know what games do and don’t work with the plugin.

Below is just a small selection of games that currently support RT64. As you can see, there are games like The Legend of Zelda: Ocarina of Time, Kirby 64: The Crystal Shards, and the original Paper Mario game. Even the Snowboard Kids series is getting some love.

I’d like to reveal that RT64, the path tracer behind sm64rt, is evolving into an N64 emulator plugin.

Here’s a small reel of footage I’ve captured from games that are already showing results.

Dario reiterates how it won’t be coming out “any time soon” as there are still hundreds of issues to solve and features to add. The game library as already mentioned is also “extremely limited”.

One other “interesting side effect” of this project is “researching a method to interpolate the rendering commands sent by an N64 game without actually modifying the game at all” – which means games that didn’t have 60FPS patches on N64 can now run at higher frame rates, without requiring unique patches.

Here are some additional screenshots – showing off series like Goemon and Rocket: Robot on Wheels: 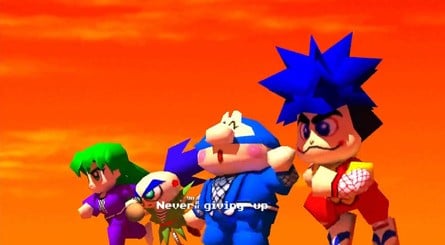 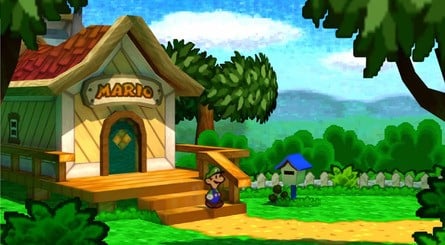 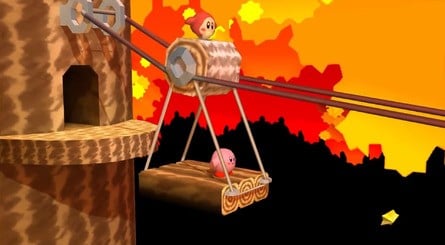 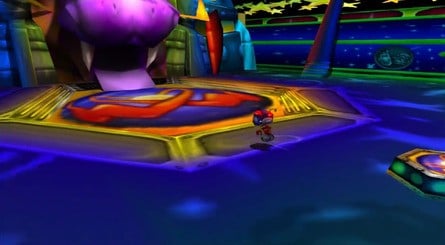 What do you think of this early look? Leave your thoughts down below.