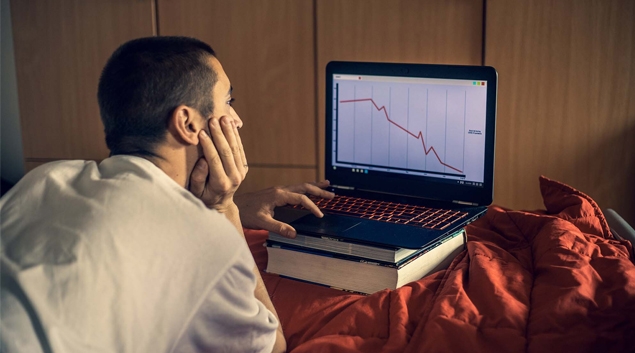 Two hospitals in Georgia, both part of the Northside health system, have become the first facilities to be fined by the Centers for Medicare and Medicaid Services for noncompliance with federal price transparency rules that went into effect last January.

CMS cited the Atlanta hospital for failure to publicly release a machine-readable file containing a list of all standard charges for all items, as required by federal law. Specifically, supplies, room and board, use of the facility and assorted facility fees were not found in the online machine-readable file.

The federal agency also cited the hospital for failure to publish material in a single machine-readable file, failure to follow CMS’ naming conventions and failure to prominently display the required information.

CMS had requested a Corrective Action Plan (CAP) in December, but has since found that the violations had not been corrected.

The hospital in Cherokee was cited for many of the same violations, including failure to create and publish a machine-readable file containing charges for all items and services; failure to follow CMS’ naming conventions; and failure to make a list of standard charges for shoppable services available to consumers.

As with the Atlanta hospital, the Cherokee facility was tasked with providing a CAP in January but to date has failed to do so.

In the federal price transparency rule that took effect January 1, 2021, hospitals were tasked with posting all of their prices online in clear, easily accessible formats. A KLAS survey released in April indicated that hospitals are generally in favor of such regulations as a step towards the consumerization of healthcare.

But concerns over price accuracy and whether patients would fully understand the complexities of procedure costs were augmented by fears from smaller hospitals that consumers would be lured to larger healthcare organizations that, by virtue of their size, could offer lower rates.

Although hospitals see value in price transparency, a majority are concerned about significant challenges around deployment of CMS’ price transparency regulation, according to a KLAS survey of 66 revenue cycle leaders. The regulation stipulates hospitals must provide clear, accessible pricing estimates online for at least 300 different shoppable services.

The survey revealed the majority of respondents are concerned about significant resource investment will be needed to sustain price transparency and indicated there is widespread confusion regarding the expectations and needs required by the regulations. More than half of survey respondents said they were concerned with the implementation and build-out of price transparency systems would continue to eat up valuable resources.

One unnamed vice president of a revenue cycle noted meeting the requirements has added “significantly” to the cost of healthcare. There were also two main technical sticking points regarding the regulation in its current form, one of which requires healthcare systems to produce pricing information files as machine-readable, and the other concerns the regulation’s requirement that providers publish a master list of rates online.