FOX 5’s Tisha Lewis reports that Prince George’s County Police are searching for a pair of suspects related to a shooting that left three people hurt at The Shops at Iverson in Temple Hills.

TEMPLE HILLS, Md. – Police have released surveillance photos of two suspects wanted for a shooting at a Temple Hills, Maryland mall on Friday. 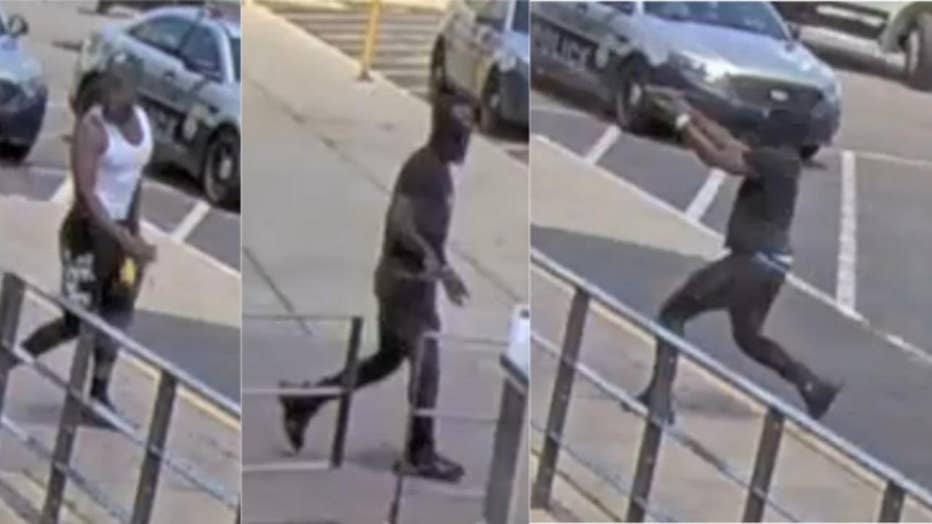 The shooting happened on Friday afternoon at The Shops at Iverson located in the 3700 block of Branch Road. Prince George’s County Police said three people, 2 women and a man, were shot near the entrance of the mall. The man is currently in critical but stable condition, and the two women were treated at a hospital and released.

Police said after the shooting two suspects fled the scene.

Investigators later located surveillance video of the incident showing the two suspects leave the mall entrance before one of them opens fire on the victims. Police said they are working to determine whether this was a random act or if one of the victims was an intended target.

Prince George’s County Police are searching for a suspect that reportedly shot and injured three people near the entrance for The Shops at Iverson in Temple Hills.

A cash reward is being offered for information that leads to an arrest and indictment in this case.